I want to make a few pre-game points that I think will most likely determine who wins and who loses this game.

The game will be played in Green Bay where weather is always a factor, so the Packers will get a slight advantage if it is brutally cold. (Game time temperature is supposed to be 13 degrees.)I have pointed out too many times how the league has become the definition of mediocrity, more dependent on who is most healthy than who has the best team. This is a sad state of affairs for the fans, the players and the game itself.

The sport needs to be based on the quality of the organization, the players and the coaches, not who survives a season where there are too many games. The lunacy of Thursday Night Football, the penalty for those having to travel to Europe and now Mexico, and being made to play these games while the others do not. We have said over and over that a player cannot possibly recover from the physical trauma of an NFL game in three to four days and be expected to perform at the level required. Having to fly into another country and adjust to the time change, the food and the wear and tear of the trip itself all contributes to the incredibly poor performance we have seen over and over and over again.

The Giants have a potentially game-changing edge as they are relatively healthy compared to the Packers, who are missing two starting defensive backs for certain and another returning from injury. The team is not 100%, which is a big problem for Dom Capers. They are also having to play with an offensive line that is mediocre at best when fully healthy and worse with Baluga injured. The Packers also have to hope that “Giant Killer” Randall Cobb, who has missed two weeks due to a severe ankle injury, will not be at full strength. The Packers are almost solely dependent on Rodgers these days and the guy is, in our opinion, the best in the NFL. The Packers come in winning six straight. They will lose this one if the Giant defense can pressure Rodgers, wreak havoc with his timing and prevent his ability to roll out which is the key to his game.

The Giants come into this game relatively healthy, albeit without JPP. His absence has not seemed to hurt much, but the Giants” defense is set up to stop the short pass. Perkins is blooming at exactly the right time to give the Giants an alternative to Beckham, the wide outs and the core of the Giants’ offense, which has averaged fewer than 20 points per game for five consecutive weeks.

As Glenn pointed out, the Giants are vulnerable when outscored in the early part of the game and have gone on to lose. They are also susceptible to the long ball as Brees, Roethlisberger and Rodgers demonstrated the first time they met this year.

At risk of beating a dead horse, if you had the patience and stomach to watch the first two playoff games, the points we have made over and again are proven accurate. The Raiders, down to their third-string, rookie QB, lost to the Texans in a horrible, boring game. The outcome was the direct result of injury and a very mediocre Texans team with a good defense and an offense that got the job done.

Seattle beat a devolving Detroit Lions team in another snoozer. Seattle played unlike the Seattle teams we have witnessed in recent years and are very beatable now. The fact that the Lions made the playoffs is a testament to how the league has regressed. This is why the ratings, the legacy, the quality and the integrity of the game has been overrun by greed and megalomaniacal, narcissistic owners who have turned America’s game into a compost dump that is not worth a fan’s time and expense of attending the game. 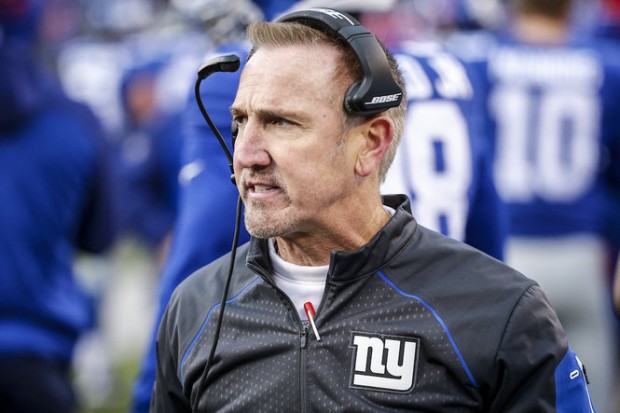 Exit of an Insider